Well, that escalated quickly. Ridiculously big egos, all up in each other’s faces! I’m hooked. 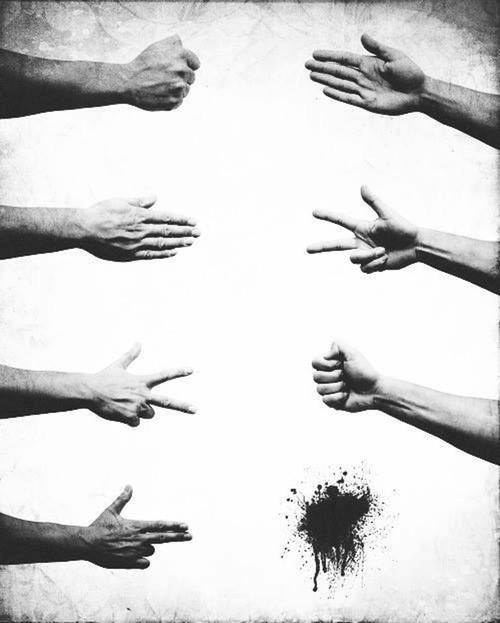 i’m out to find a man who looks like me
to give him my name and my wife and my son,
my books and my debts.
i’m going looking for someone to give him my soul,
my fate, my death.

with what pleasure i’d do it,
with what tenderness i’d leave myself in his hands!

Annie Oakley was probably the most famous marksman/woman in the world when this short clip was produced in Edison’s Black Maria studio in West Orange, New Jersey. Barely five feet tall, Annie was always associated with the wild west, although she was born in 1860 as Phoebe Ann Oakley Mozee (or Moses) in Darke County, Ohio. Nevertheless, she was a staple in the Buffalo Bill Wild West Show and similar wild west companies. Because of her diminutive stature, she was billed as “Little Sure Shot.” 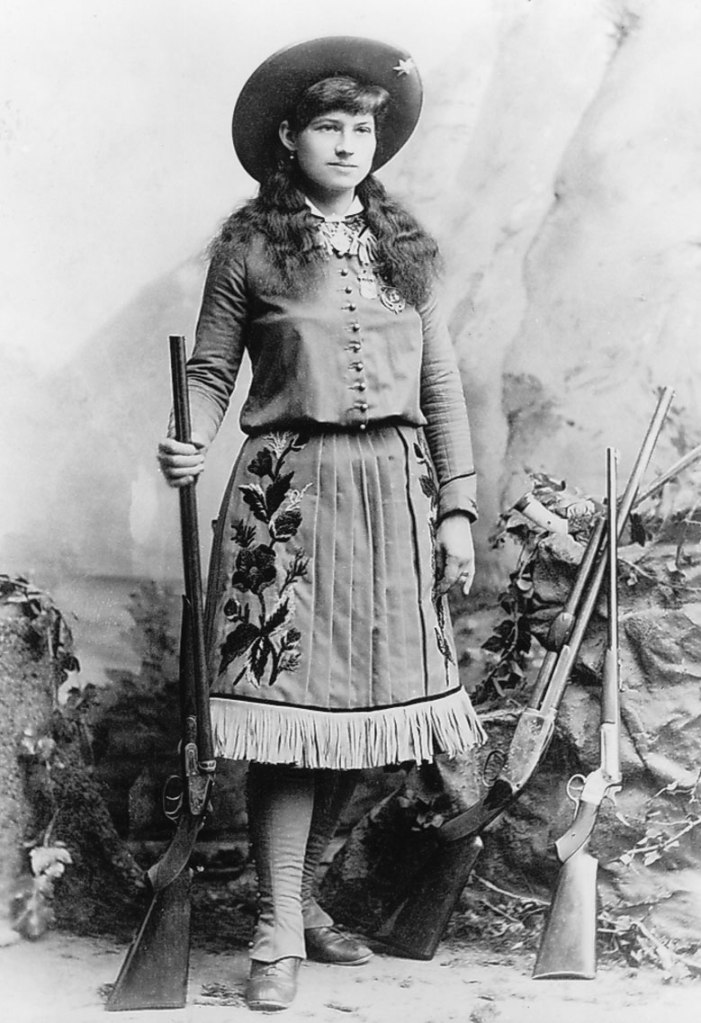 The man assisting her is this appearance is probably her husband, Frank E. Butler. Annie had outshot Butler (a famous dead-eye marksman himself) in a shooting contest in the 1880s. Instead of nursing his bruised ego because he had been throughly outgunned by a woman, Butler fell in love, married Little Sure Shot, and became her manager.

Theirs was a solid and happy marriage that lasted 44 years, and when Annie died on November 3, 1926, at age 66, a heartbroken Butler followed her to the grave 18 days later.