Off The Lost Colony, my favourite Swedish record picked up while living there last year.

Sami joik music from the arctic far north of Sweden.

… We set things aside without knowing we are doing so; that is precisely where the danger lies. Or, which is still worse, we set them aside by an act of the will, but by an act of the will that is furtive in relation to ourselves. Afterwards we do not any longer know that we have set anything aside. We do not want to know it, and, by dint of not wanting to know it, we reach the point of not being able to know it.

This faculty of setting things aside opens the door to every sort of crime. Outside those departments where education and training have forged solid links, it provides a key to absolute licence. That is what makes it possible for men to behave in such an incoherent fashion, particularly wherever the social, collective emotions play a part (war, national or class hatreds, patriotism for a party or a church). Whatever is surrounded with the prestige of the social element is set in a diﬀerent place from other things and is exempt from certain connexions.

We also make use of this key when we give way to the allurements of pleasure.
I use it when, day after day, I put oﬀ the fulfillment of some obligation. I separate the obligation and the passage of time.

There is nothing more desirable than to get rid of this key. It should be thrown to the bottom of a well whence it can never again be recovered.

The ring of Gyges who has become invisible—this is precisely the act of setting aside: setting oneself aside from the crime one commits; not establishing the connexion between the two.

The act of throwing away the key, of throwing away the ring of Gyges—this is the eﬀort proper to the will. It is the act by which, in pain and blindness, we make our way out of the cave. Gyges: ‘I have become king, and the other king has been assassinated.’ No connexion whatever between these two things. There we have the ring! 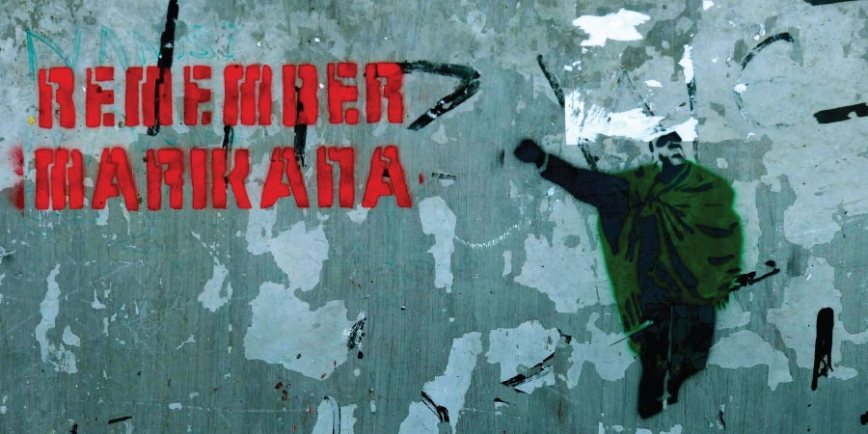 The owner of a factory: ‘I enjoy this and that expensive luxury and my workmen are miserably poor.’ He may be very sincerely sorry for his workmen and yet not form the connexion.

For no connexion is formed if thought does not bring it about. Two and two remain indeﬁnitely as two and two unless thought adds them together to make them into four.
We hate the people who try to make us form the connexions we do not want to form.

Justice consists of establishing between analogous things connexions identical with those between similar terms, even when some of these things concern us personally and are an object of attachment for us.

This virtue is situated at the point of contact of the natural and the supernatural. It belongs to the realm of the will and of clear understanding, hence it is part of the cave (for our clarity is a twilight), but we cannot hold on to it unless we pass into the light.