“This film initially had a soundtrack which was lost when the original print was destroyed by the Nazis as ‘degenerate art’.

This music – with Jacques Van Rhijn on clarinet, Don Brosnan on bass, Jed Woodhouse on drums, Clive Painter on guitar – was recorded at Clive’s prior to the sessions for our re-score of Richter’s full length magnum opus: Dreams That Money Can Buy for the British Film Institute in 2005.
(Turn off the sound if you want to hear it as Richter didn’t really intend it.)”

My irreverent nieces’ voicenotes are just the best when end of term varsity work is driving me a bit insane. 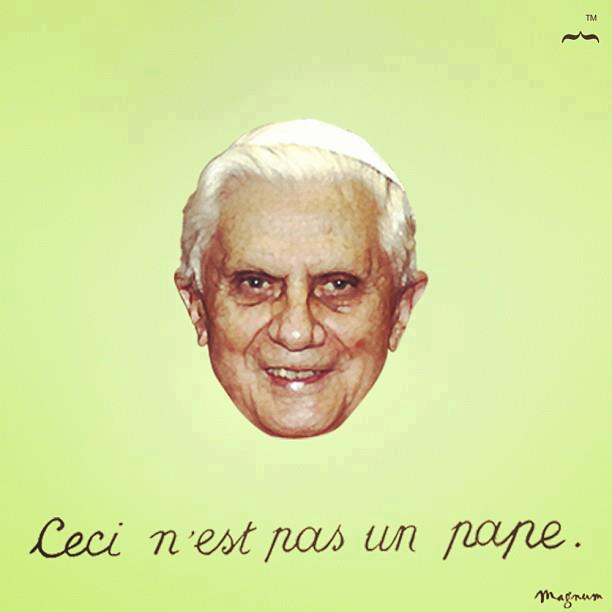 What follows is something I wanted to blog from Turkey in November but was unable to due to lack of an internet connection at the time. I woke up very early one morning, typed it into my phone’s notes app, half asleep, and promptly forgot about it. The incredibly tedious work I am currently doing (editing an MSc thesis on anthropometric measurements for office chairs) reminded me of its existence. So, two months later, here it is.

Last night I had a profound conversation, in my bad Turkish and his bad English, with Arif Cerit, a guy who lives at Pastoral Vadi, the organic/permaculture farm near Fethiye in South-Western Turkey which I am visiting – working in exchange for food and a bed. It’s a very comfortable bed, in a neat, well-appointed cottage designed and built of cob (straw and mud) five years ago by Ahmet Kizen, an architect passionate about sustainable living and ecotourism who bought this farm 14 years ago and opened it to visitors about 7 years back. No maintenance has been necessary since the cottage was built, I’m told. The thick walls keep it cool during the day and surprisingly warm at night.

So, back to what I wanted to blog about, which has resonated for me with my friend P‘s latest gier on Facebook, which involves a sort of Dada/absurdist attempt to animalise interactions. Having been away and in limited contact with everyone, I haven’t had a chance to ask him more about it, but, basically, instead of clicking “like”, he types animal noises. “Baaa, baaa”, mostly. For me it draws attention to the essentially animal nature of human interaction, which we have become unconscious of and detached from, as we live large swathes of our lives online, “denatured”, unquestioning.  “Like” has become a capricious yet ubiquitous form of social capital. Facebook’s shady manipulation of this currency of late has triggered consternation and outrage. They’ve put in place algorithms that restrict the “organic” (terms such as “organic” and “viral” in the world of virtual memes are interesting in their ironic detachment!) reach of posts on the network, requiring one to pay (“real” money) to secure an audience greater than an arbitrary sliver of the profiles to whom one is connected… Just when I thought it was because I only had a sliver of die-hards who actually enjoyed what I post anymore, I realised that most of my Facebook friends no longer see my updates in their news feeds. What a relief (?). The virtual landscape increasingly resembles a targeted marketing environment more than it does a communal hangout, a place for exchanging ideas and thoughts, as it used to. Now it’s mostly about Profit. By monetising the prominence of posts, equal access is effectively being stifled. Concomitantly, freedom of association and meaningful interaction are withering.

That’s another aside, or, rather, more context. ANYWAY. So, what I gleaned from my conversation with big, friendly Arif was that he had been a taxi driver with a fleet of cars in the west coast city of Izmir for 21 years, before dropping everything and moving here to the farm. He sold his business, gave the money to his brothers and left it all behind.

He says that the city is a big jungle, very dark, very dense, very dangerous, full of artifice and chemical poisons. People are a species of animal, he says, like all animals… In cities you have to be a predator to do well. If you are not a predator, you have to live your life very small, like a rat, to survive. Your mind is very important, he says. The chasing after money and things that you need to do to live in the city takes up all your time and your thoughts. Money is a cancer. TV is the morphine you need to kill the pain at the end of the day: the pain of your mind being eaten away.

Out here on the farm, life is real, he says. There is space, there is ground, and air, and the smell of greenness. Animals who are not predators can live happily, widely, openly, productively.

Sticky, crimson pomegranate juice is running down my arms and dripping off my elbows. I’m stained with the joy of manual labour. It’s so satisfying, this repetitive bashing of crates and crates of halved fruit to knock out the arils, then the squeezing in a bag to extract the juice, which is then boiled over a fire for ten hours to reduce it to a dark, tart syrup, then strained through muslin into bottles.  It’s slow-going, messy, tiring work. I have blisters, purple palms. But, at the end of each day, I can see the results of my time spent. It’s nothing like the virtual world of work I mostly inhabit, where I shut down my computer and a sense of the hours and hours I have spent shunting pixels around evaporates.

For so long now, my life has felt paper-thin, no, thinner, as if I barely cast even a shadow of influence in the world, and I realise now that it is largely because of the intangible nature of the work I have been doing, which mostly involves cleaning, tidying and correcting other people’s writing, or recording their work, or facilitating their conversations… It’s all work towards actualising goals that I have deemed worthwhile; nonetheless, these are goals which are not my own. I have tried to frame them as my own, tried to see my part in the whole as indispensable, my purpose as contiguous with that of the projects’, my place as “a tiny cog in the great wheel of evolution” – that was how Billy Wilder put it, writing the words of Ninotchka played by Greta Garbo in Ernst Lubitsch’s wonderful 1939 satire of the same name.

Alas, my heart just hasn’t been convinced. I haven’t been able to shake this unbearable sense of lightness, of the unnecessary breaths I’m taking, of the lack of any other humans who truly require or desire my existence, irreplaceably, here on Earth. All this needs to change if I am to remain sane when I get back. Living with a heavenly purpose is too far beyond me. I’d be satisfied to have done with consumption, thanks. I started this blog in an attempt to make something indelible of the ephemeral. I need to do more. I’m starving. 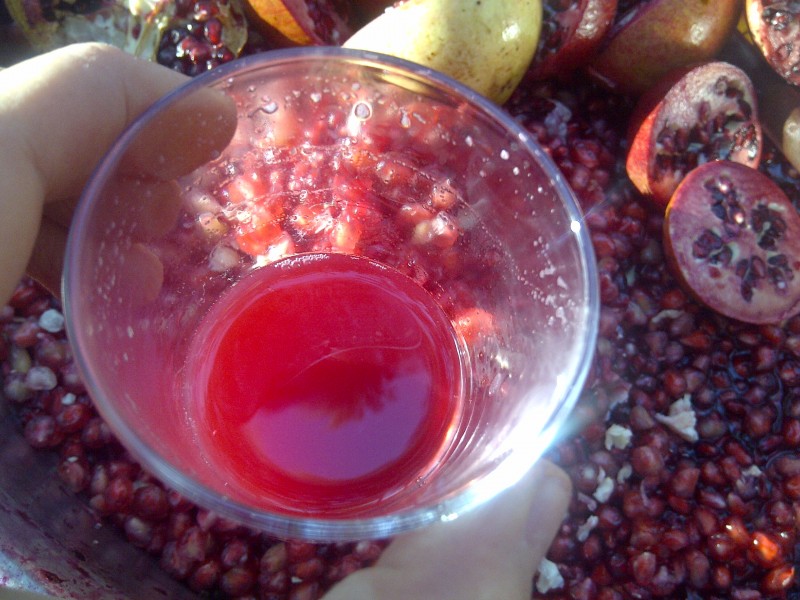