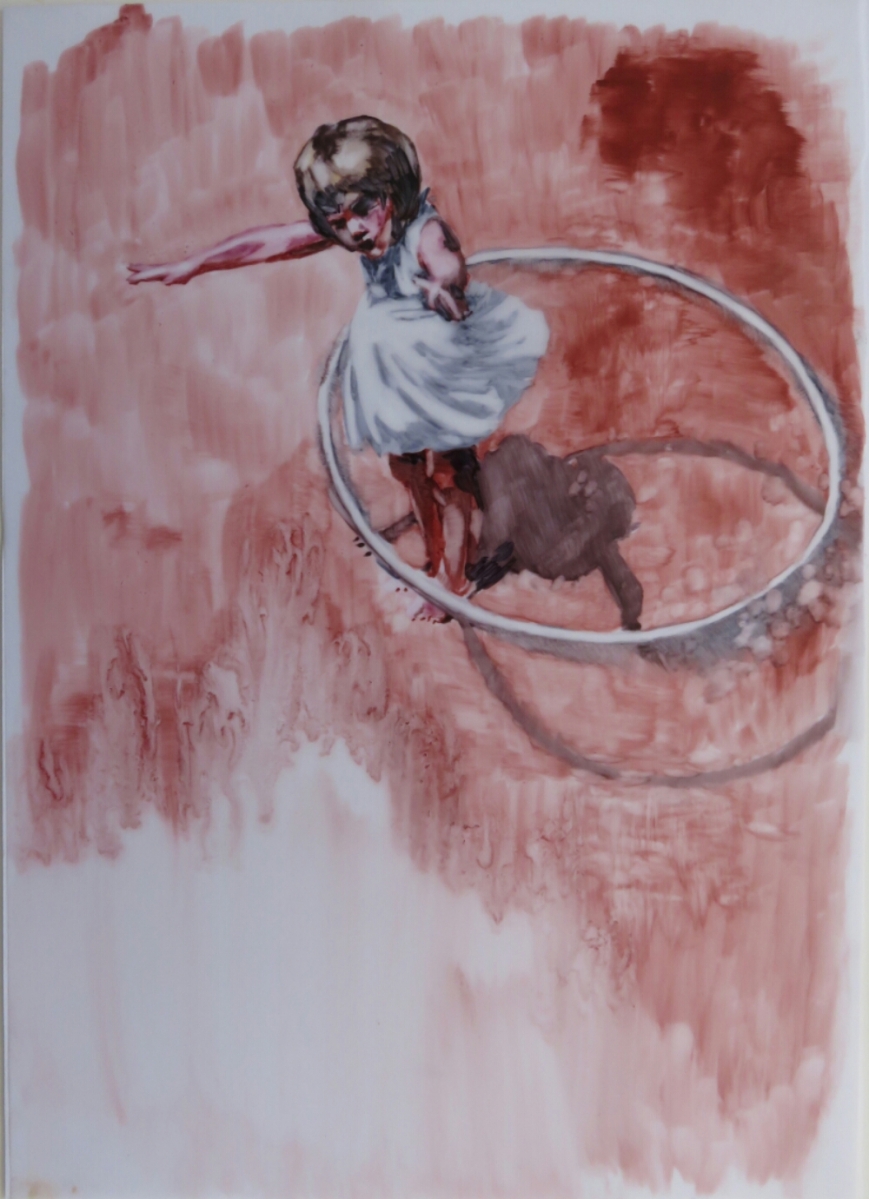 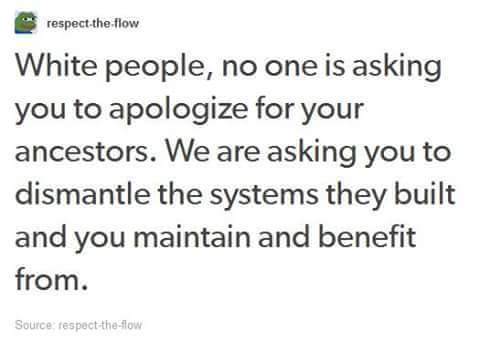 Lizza Littlewort – The Persistence of Ghosts (2016) 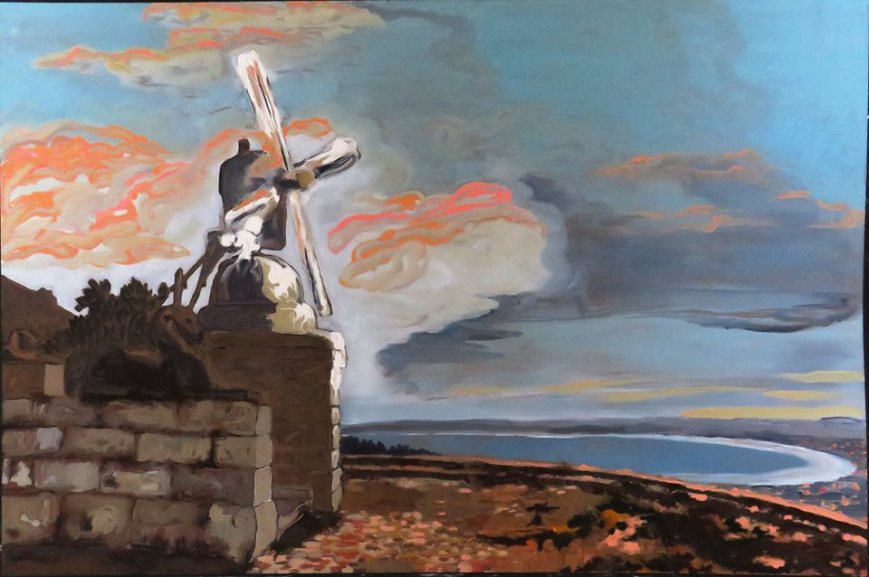 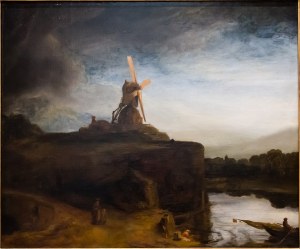 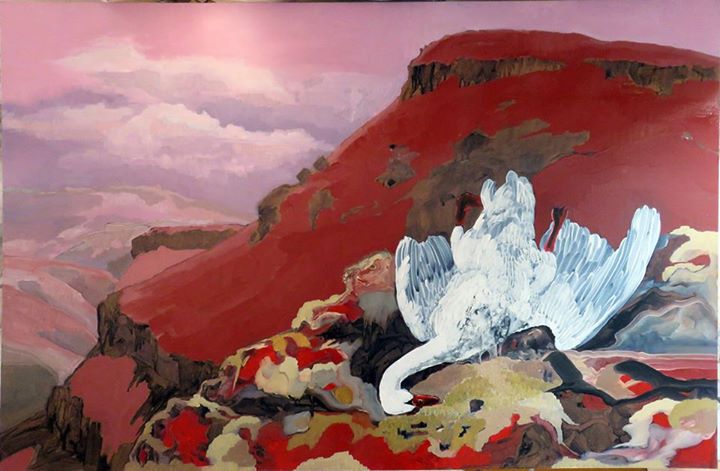 This is an adaptation from a still life by someone I’m actually descended from, whose son (or grandson, not sure) came out here as a PA to Simon van der Stel and apparently was the most corrupt, heinous motherfucker you could imagine. It’s very hard to get a straight answer from anyone in my family, but one distant uncle who I chatted to on the phone told me that because he could prove his direct descent he was allowed into the basement of the Rijks Museum where they kept all the family info. He said this guy was so corrupt that he was, individually, the reason for the first slave rebellion at the Cape. So it’s like an actual time warp of history. Except of course when I research when the slave rebellions were, none of the dates tie up. But of course there must be so many of these hideous occurrences which we no longer even know about. 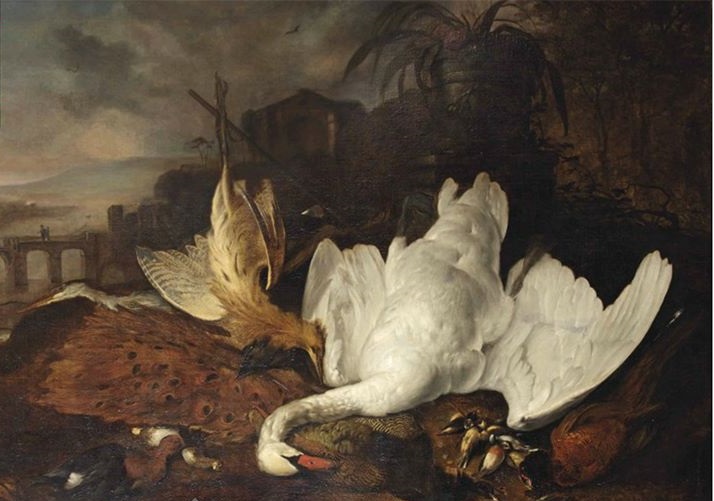