NOTES BY ROBERT TRUNZ
“Back in 1994 during the Outernational Meltdown recordings, in the early hours of the morning after we had finished one of the many late night recording sessions, Moses and I were the only ones left in Downtown Studios, Jo’burg. We were hanging out together, with Moses seated at one of the pianos whilst I settled down on the floor next to him. It was there that I first heard him playing solo piano.
Moses took me on a journey that lasted almost 3 hours, a journey that, for somebody who is normally not particularly enamoured by the piano, expanded my horizons and revealed a depth of Moses that few people have probably ever had the privilege to encounter.”

Read more about this recording HERE. 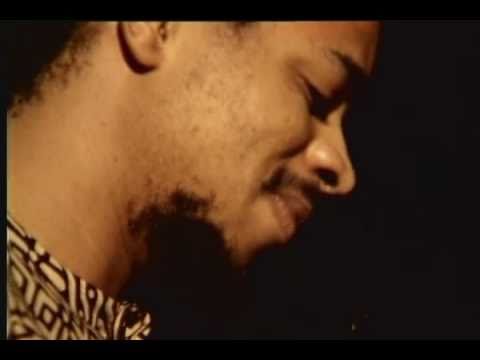