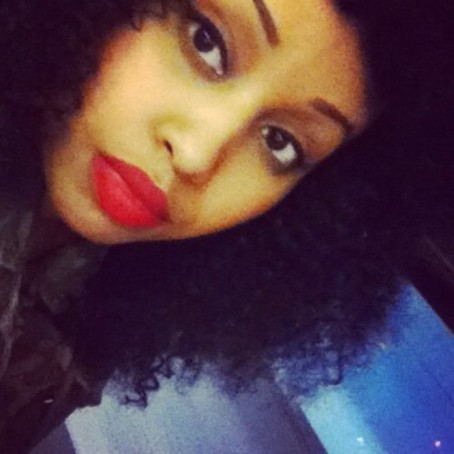 [love letter to self]

i don’t think so.
but i forgive you, girl,
who tallied stretch marks
into reasons why no one should get close.

i forgive you, silly girl,
sweet breath, decent by default.
i forgive you for being afraid.
did everything betray you?
even the rain you love so much
made rust out of your jewellery?

i forgive you, soft spoken girl
speaking with fake brash voice,
fooling no one.
i see you, tender
even on your hardest days.

i forgive you,
waiting for him to call,

i forgive you the diets
and the cruel friends.
especially for that one time you said
‘i fucking give up on love,
it’s not worth it,
i’d rather be alone forever’.
you were just pretending, weren’t you?
i know you didn’t mean that.
your body, your mouth, your heart,
made specifically for loving.
sometimes the things we love will kill us,
but weren’t we dying anyway?

i forgive you for being something that will eventually die.
perishable goods,
fading out slowly,
little human,
i wouldn’t want to be in a world
where you don’t exist. 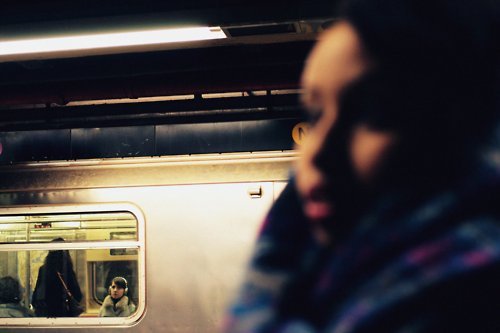 your neighbours running faster than you
breath bloody in their throats
the boy you went to school with
who kissed you dizzy behind the old tin factory
is holding a gun bigger than his body
you only leave home
when home won’t let you stay.

no one leaves home unless home chases you
fire under feet
hot blood in your belly
it’s not something you ever thought of doing
until the blade burnt threats into
your neck
and even then you carried the anthem under
your breath
only tearing up your passport in an airport toilets
sobbing as each mouthful of paper
made it clear that you wouldn’t be going back.

you have to understand,
that no one puts their children in a boat
unless the water is safer than the land
no one burns their palms
under trains
beneath carriages
no one spends days and nights in the stomach of a truck
feeding on newspaper unless the miles travelled
means something more than journey.
no one crawls under fences
no one wants to be beaten
pitied

no one chooses refugee camps
or strip searches where your
body is left aching
or prison,
because prison is safer
than a city of fire
and one prison guard
in the night
is better than a truckload
of men who look like your father
no one could take it
no one could stomach it
no one skin would be tough enough

or the words are more tender
than fourteen men between
your legs
or the insults are easier
to swallow
than rubble
than bone
than your child body
in pieces.
i want to go home,
but home is the mouth of a shark
home is the barrel of the gun
and no one would leave home
unless home chased you to the shore
unless home told you
to quicken your legs
leave your clothes behind
crawl through the desert
wade through the oceans
drown
save
be hunger
beg
forget pride
your survival is more important

no one leaves home until home is a sweaty voice in your ear
saying-
leave,
run away from me now
i dont know what i’ve become
but i know that anywhere
is safer than here

Warsan Shire is a Kenyan-born Somali poet, writer and educator based in London. Born in 1988, Warsan has read her work extensively all over Britain and internationally – including recent readings in South Africa, Italy, Germany, Canada, North America and Kenya – and her début book, TEACHING MY MOTHER HOW TO GIVE BIRTH (flipped eye), was published in 2011. Her poems have been published in Wasafiri, Magma and Poetry Review and in the anthology The Salt Book of Younger Poets (Salt, 2011). She is the current poetry editor at SPOOK magazine. In 2012 she represented Somalia at the Poetry Parnassus, the festival of the world poets at the Southbank, London. Warsan is also the unanimous winner of the 2013 Inaugural Brunel University African Poetry Prize.

‪#‎BedtimeStory‬:
“every mouth you’ve ever kissed
was just practice
all the bodies you’ve ever undressed
and ploughed in to
were preparing you for me.
i don’t mind tasting them in the
memory of your mouth
they were a long hall way
a door half open
a single suit case still on the conveyor belt
was it a long journey?
did it take you long to find me?
you’re here now,
welcome home.”
―Warsan Shire