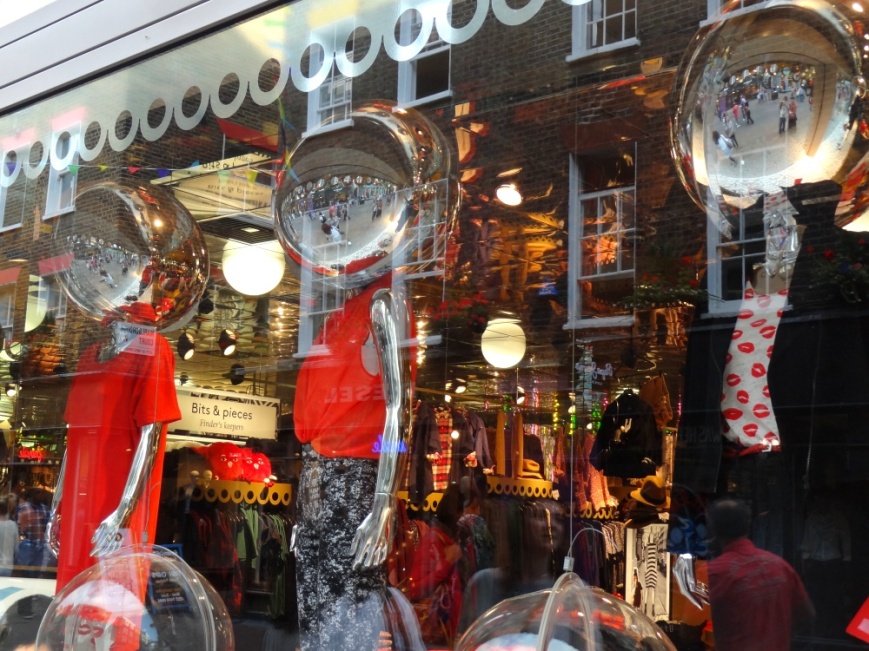 If someone has an idea of what this is supposed to be, Roswell fashion or wtf, please let me know .. 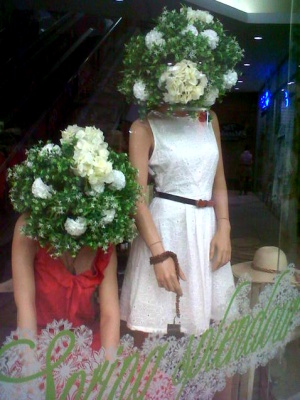 Cauliflower heads – who needs that thing on top when you’ve got a perfect body, dummy?

From the compilation album Rotten Apples (2001).

Pretoria – A 5-year-old girl who was in her mother’s car when it was hijacked by an armed man told the criminal he was being naughty and should take the car back to her mother.

Meanwhile the little girl’s mother, Wendy Lombart, 27, was mad with worry about Angie who had still been strapped into the back seat when she pulled the car out of their Silverton, Pretoria, garage and had a man with a gun tell her to back away, reported Beeld. Lombart told Beeld how she tried to open the door and yelled: “Can I please just take out my child?” but had the gun pointed at her and was told to back off.

But little Angie was far from frightened and later explained how she had told the hijacker he “was naughty” and should take the car back. She also said she kept asking the hijacker where he was going with the car and if he was going to take it back to her mother.

When he dropped her off by the side of the road only a few blocks from home, she protested and said she wanted him to take her – and the car – back to her mom. She apparently tried to open the door again to get back in, ordering him: “Take me back home!” and told him he was being naughty.

A resident called the police and Angie was returned to her mother, safe and sound. “She was very brave, she didn’t even cry,” said her relieved mother.