I have been working for the last while as researcher and production manager on a weekly SABC-commissioned TV documentary series, I Am Woman – Leap of Faith. Here’s one of the episodes, directed by Jane Kennedy:

In January 1996 Shelley Barry was 23 and on her way to a job interview in Cape Town when she was caught in the crossfire of taxi violence caused by rival taxi groups battling for ownership of the same routes.

She was sitting next to the taxi driver in the front of his minibus when an assassin pulled up alongside the moving vehicle and opened fire. The driver was shot seven times and was killed instantly. The taxi crashed, injuring many of its passengers.

Shelley was hit by one of the assassin’s bullets and was instantly paralysed. Her life hung in the balance and it was assumed she would not survive. The friend she was travelling with was seriously injured but has recovered, despite the bullet still lodged in her chest. Shelley has been in a wheelchair ever since. Today she is 42.

How does one create a life for oneself after something like this? How does one find work and meaning once again? Importantly, what happened to Shelley Barry’s dream, held close since childhood, of becoming a filmmaker?

Join this remarkable woman, teacher, activist and filmmaker as she describes her life before and after the shooting: The life of a young girl who told her childhood friends that one day her films would be on the big screen and has achieved that, despite a bullet getting in her way and forcing her into a wheelchair for over twenty years… The life of an activist who worked in the Presidency and has made a significant difference to the lives of the disabled in South Africa… The deeply spiritual journey of a sensitive, funny and bolshy woman who, despite her circumstances, is determined to continue making her mark on the world.

Shelley Barry graciously lets us into her world, describing the many Leaps of Faith she has taken so far and continues to take each and every day.

Catch the broadcast of this programme on SABC 3, Sundays at 09h30,  or watch archived episodes on the I AM WOMAN – LEAP OF FAITH WEBSITE. 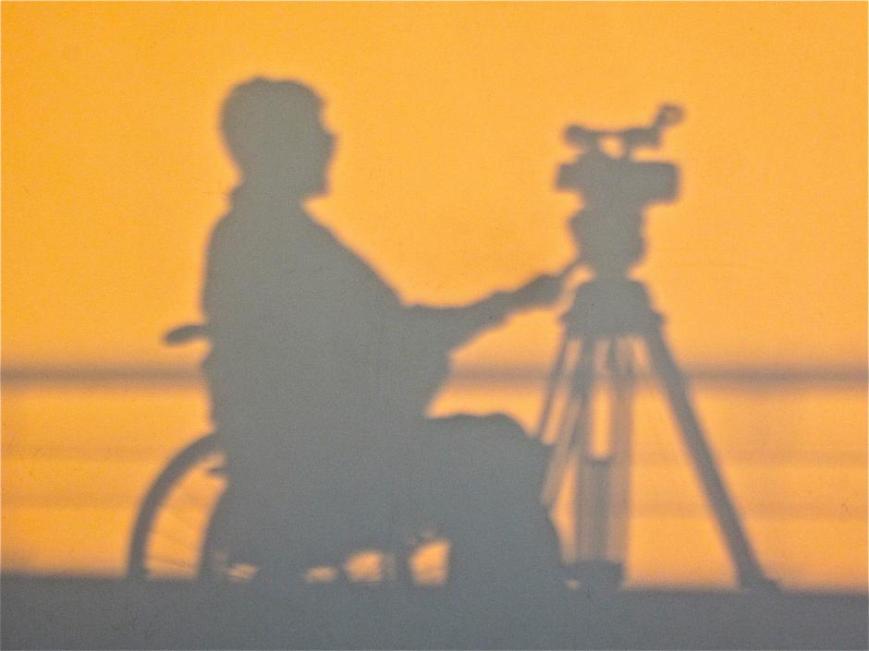