From the soundtrack to the 2004 documentary, Be Here to Love Me.

I used many times to touch my own chest and feel, under its asthmatic quiver, the engine of the heart and lungs and blood and feel amazed at what I sensed was the enormity of the power I possessed. Not magical power, but real power. The power simply to go on, the power to endure, that is power enough, but I felt I had also the power to create, to add, to delight, to amaze and to transform.

― Stephen Fry, from his autobiography, Moab Is My Washpot (Random House, 1997) 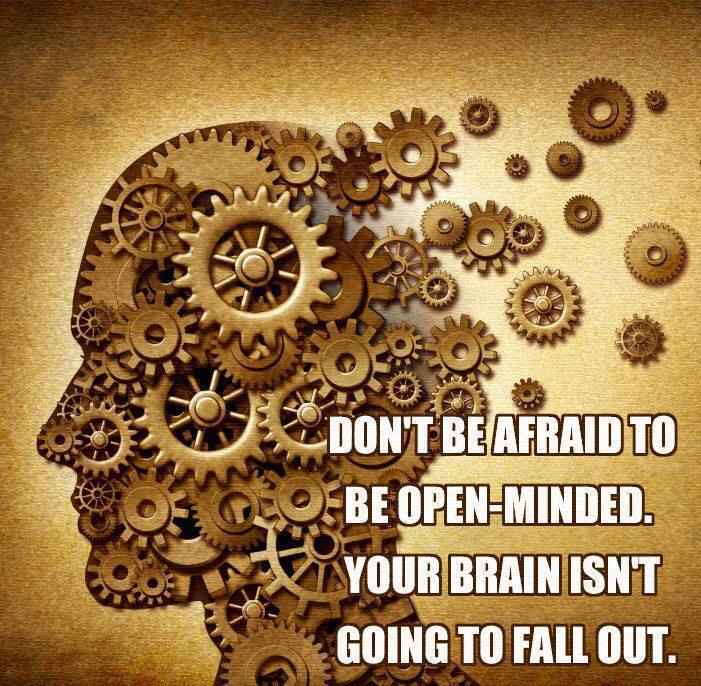