From the album Ritual in Repeat (Communion Records). 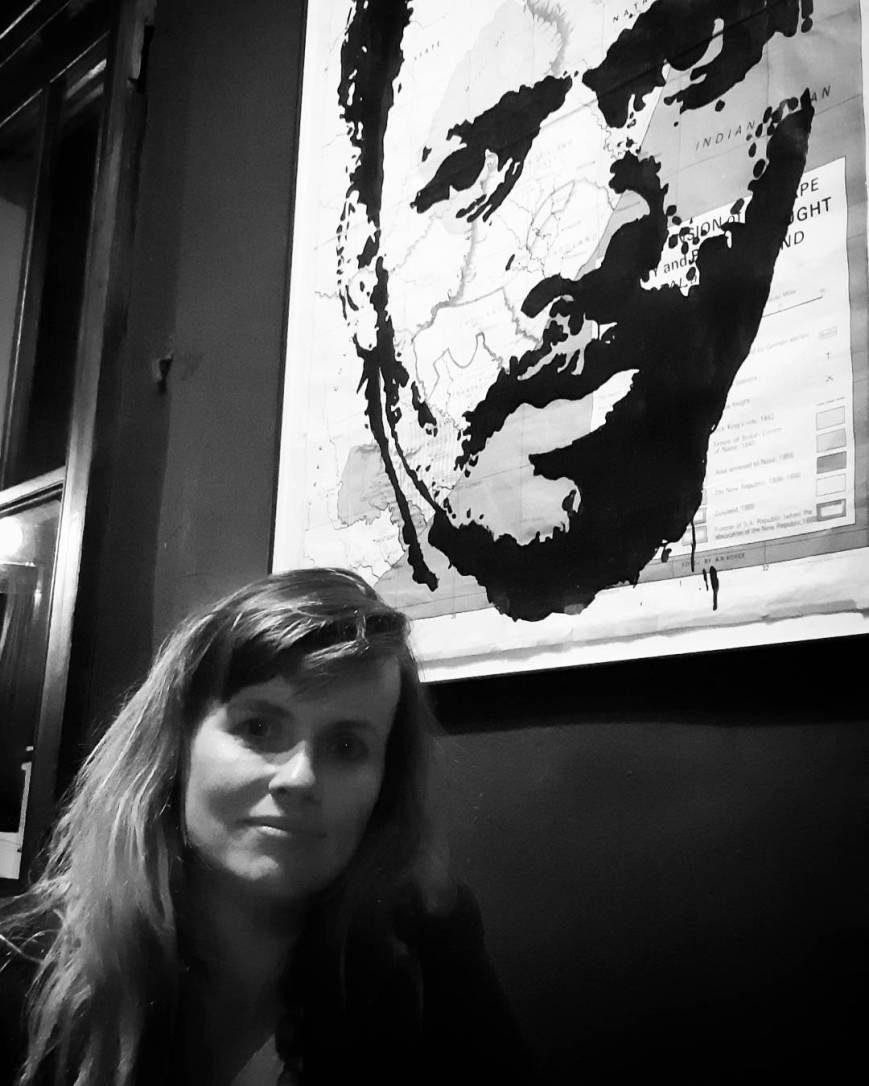 The young, the old, the dead
And you and I presently
Traveling west
Chasing the sun
See where once it was
It will be again

When I move to stand
My muscle memory is keeping me up
Real memory is also similarly cruel
To see his face in front of me
Out of the blue, for no reason at all
And I don’t suppose
I’ll be able to tell him how sorry I am
But like the guard settles in for another long night
I keep watch for a danger that I may not recognize
But I keep my eyes open

All I know is this
There are times when, to me
You seem to glow from within
And I wonder how this moment could possibly be
And how much was of my choosing
And what chose me
And I couldn’t care less
When it all adds up
And I feel I am closest to what I really am

A brand new single, released today ahead of their upcoming album, due in early April.

Literature – which is art married to thought, and realization untainted by reality – seems to me the end towards which all human effort would have to strive, if it were truly human and not just a welling up of our animal self. To express something is to conserve its virtue and take away its terror. Fields are greener in their description than in their actual greenness.

Flowers, if described with phrases that define them in the air of the imagination, will have colours with a durability not found in cellular life. What moves lives. What is said endures. There’s nothing in life that’s less real for having been well described. Small-minded critics point out that such-and-such poem, with its protracted cadences, in the end says merely that it’s a nice day. But to say it’s a nice day is difficult, and the nice day itself passes on. It’s up to us to conserve the nice day in a wordy, florid memory, sprinkling new flowers and new stars over the fields and skies of the empty, fleeting outer world.

Everything is what we are, and everything will be, for those who come after us in the diversity of time, what we will have intensely imagined – what we, that is, by embodying our imagination, will have actually been. The grand, tarnished panorama of History amounts, as I see it, to a flow of interpretations, a confused consensus of unreliable eyewitness accounts. The novelist is all of us, and we narrate whenever we see, because seeing is complex like everything.

Right now I have so many fundamental thoughts, so many truly metaphysical things to say that I suddenly feel tired, and I’ve decided to write no more, think no more. I’ll let the fever of saying put me to sleep instead, and with closed eyes I’ll stroke, as if petting a cat, all that I might have said.

__
From The Book of Disquiet (Livro do Desassossego: Composto por Bernardo Soares, ajudante de guarda-livros na cidade de Lisboa), a work by the Portuguese author Fernando Pessoa (1888–1935). Published posthumously, The Book of Disquiet is a fragmentary lifetime project, left unedited by the author, who introduced it as a “factless autobiography.”