No one kneads us again out of earth and clay,
no one incants our dust.
No one.

Blessed art thou, No One.
In thy sight would
we bloom.
In thy
spite.

A Nothing
we were, are now, and ever
shall be, blooming:
the Nothing-, the
No-One’s-Rose.

With
our pistil soul-bright,
our stamen heaven-waste,
our corona red
from the purpleword we sang
over, O over
the thorn.

Review by Michael Dequina at filmthreat.com, 11/21/00:
“Very few actors, let alone young ones, can pull off what 20-something chanteuse-turned-actress Vanessa Paradis does in the opening minutes of Patrice Leconte’s romantic drama. In a single take broken only by an occasional white-on-black credit card, Paradis’ Adele confides to an unseen interrogator the reasons for her depression. It is never explained exactly to whom she is speaking and in what type of situation, but that is of little consequence—in these scant minutes, the audience instantly is given a vivid portrait of what the character is all about: her youthful recklessness and naïveté, her sexual abandon and her romantic soul. While kudos go to writer Serge Frydman, it is Paradis who brings the scene and Adele to robust life.

“However, in Adele’s eyes, her life isn’t quite so healthy, and as such she becomes the titular girl on the bridge, ready to jump when she meets Gabor (Daniel Auteuil), a knife thrower in need of a new target. Since she clearly has no fear of danger, Adele is a perfect match—though it comes as a surprise to both of them just how well they complement each other, for these two historically down-on-their-luck characters find themselves on an incredible streak of good fortune as they wow crowds throughout Europe. But as with all things, what goes up must come down.

The photographs in this post are of an abandoned hot springs resort/health spa, taken by me in July 2009. The resort is situated in Aliwal North, a tiny town on the border of South Africa’s Free State and Eastern Cape provinces. During Victorian times, and continuing into the dark era of Apartheid, this settlement on the Orange River was a popular holiday destination (whose amenities would have been available to whites only). I was stuck here for several days following a car accident, so I went exploring. I was told by a local that the resort had fallen into disrepair only recently, in the past decade, due to mismanagement of the allocated maintenance funds. I wondered to what extent this might reflect a rejection of the resort’s oppressive past by its post-1994 custodians.

I share the fascination with documenting ruins and decay that is the subject of the following excerpt from the excellent blog, Archaeology and Material Culture:

An astounding number of web pages document abandoned materiality, encompassing a broad range of architectural spaces including asylums, bowling alleys,industrial sites, Cold War sites, and roadside motels as well as smaller things like pianosand even scale models of abandonment. This ruination lust is not simply the province of a small handful of visual artists, hipsters colonizing Detroit, or recalcitrant trespassers; instead, it invokes something that reaches far deeper socially, has international dimensions, extends well into the past, and reflects a deep-seated fascination with—if not apprehension of—abandonment. The question is what explains our apparently sudden collective fascination with abandonment, ruination, and decay. The answers are exceptionally complex and highly individual, but there seem to be some recurrent metaphors in these discourses. 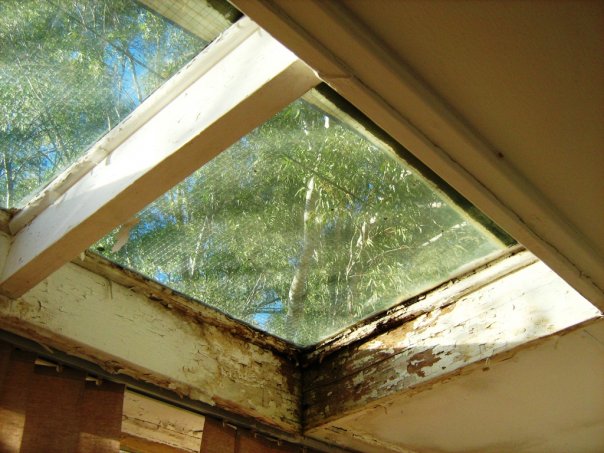 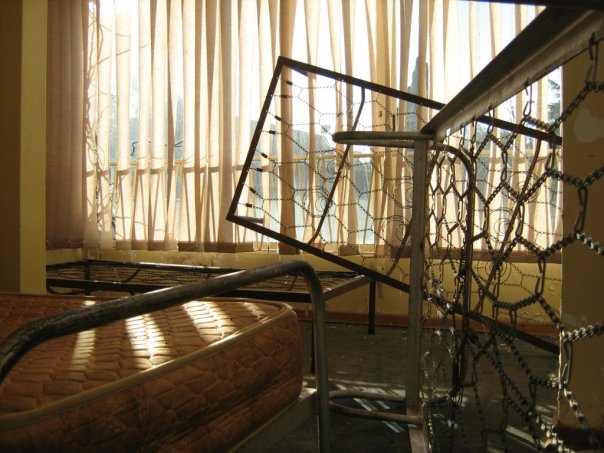 For “urban explorers” (a term that might loosely include artists, photographers, archaeologists, and curious folks alike), such journeys seek out “abandoned, unseen, and off-limits” spaces that imagine ruination in a wide range of artistic, emotional, scholarly, and political forms. Many of these urban explorers and artists see themselves as visual historians, documenting the architectural and community heritage reflected in abandoned spaces. For instance, Jonathan Haeber’s urban exploration blog Bearings explains that “I’m just an eye. I’m just a camera. … An urban explorer is just a documentarian. … We only appreciate the creations that are overlooked. … It is what remains that is the democratic equivalent of a revolution.” END_OF_DOCUMENT_TOKEN_TO_BE_REPLACED