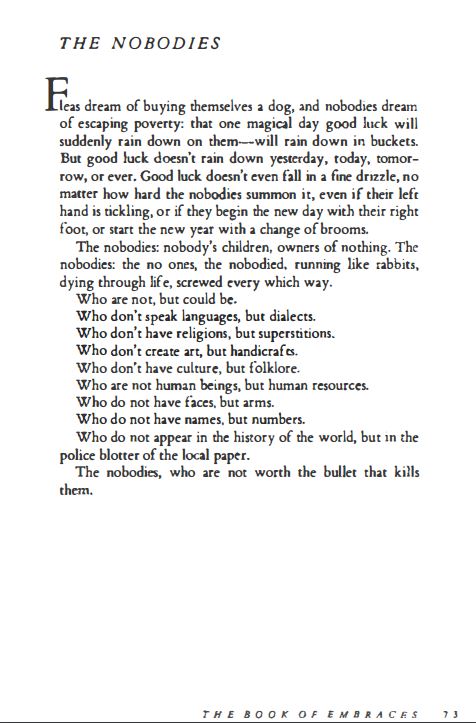 Sadism is not a name finally given to a practice as old as Eros; it is a massive cultural fact which appeared precisely at the end of the eighteenth century, and which constitutes one of the greatest conversions of Western imagination: unreason transformed into delirium of the heart, madness of desire, the insane dialogue of love and death in the limitless presumption of appetite.

Sadism appears at the very moment that unreason, confined for over a century and reduced to silence, reappears, no longer as an image of the world, no longer as a figura, but as language and desire. And it is no accident that sadism, as an individual phenomenon bearing the name of a man, was born of confinement and, within confinement, that Sade’s entire oeuvre is dominated by the images of the Fortress, the Cell, the Cellar, the Convent, the inaccessible Island which thus form, as it were, the natural habitat of unreason.

It is no accident, either, that all the fantastic literature of madness and horror, which is contemporary with Sade’s oeuvre, takes place, preferentially, in the strongholds of confinement.

— Michel Foucault, from Madness and Civilisation

“This is one of those heartwrenching adverts, about funerals or tampons.”

— My mom to me as we’re clearing up after supper and the plaintive strains of a piano waft through from the TV.