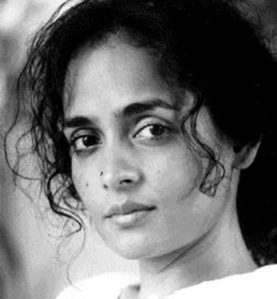 The trouble is that once you see it, you can’t unsee it. And once you’ve seen it, keeping quiet, saying nothing, becomes as political an act as speaking out. There’s no innocence. Either way, you’re accountable.

“The Public Works Minister’s (Thulas Nxesi) response to the (Zuma/Nkandla) expose was twofold,” Milo said at Wits University in Johannesburg.

“(These were) to call for the City Press, which first broke the story, to be investigated for the crime of unlawfully processing a ‘top secret’ document, and to refuse to answer questions about the Nkandla funding because it had been declared a ‘national key point’.”

He said both these propositions required Nxesi to use apartheid-era security legislation such as the Protection of Information Act of 1982 and the National Key Points Act of 1980.

“This is hardly the type of legislation I would want to be relying on if I were in the minister’s position.”

The use of these laws was a current threat to media freedom and was being used to stifle transparency and accountability, he said.

Read more of this article HERE.