The New York Times recently published an evocative long-form article penned by John Jeremiah Sullivan about the enigmatic Geeshie Wiley and Elvie Thomas, woman blues musicians who haunt the archive with just six songs ever recorded, pressed on cheap, poor quality 78s by Paramount in 1930, as was the custom with “race” records not intended for mainstream markets.

I have been gripped on every listening by “Last Kind Words Blues” since I first heard it on the soundtrack to Crumb in the late ’90s (the same place Sullivan did), so I understood what Caitlyn Love, who did much of the the on-the-ground research for Sullivan, meant about its haunting her. From her blog:

When I first started doing research for John Jeremiah Sullivan for his article about Geeshie Wiley and Elvie Thomas, two women who changed American music and then vanished without a trace, I kept Wiley’s song “Last Kind Words Blues” on repeat for days. I hadn’t listened closely to her songs before this project, but I was aware of the mythology around them. Now, I found myself hearing something new: a haunting, a mystery.

I began my research splitting time between the Clayton Library Center for Genealogical Research, hunting among death, birth and marriage records, and the Houston Metropolitan Research Center, looking through old maps, photographs and city-directory records. All of these materials provided context for the era that Lillie Mae (Geetchie) Wiley and L.V. Thomas lived through.

Eventually we learned a great deal about Thomas’s personal history. But leads to Wiley went nowhere. I made myself dizzy scrolling through rolls of microfilm to find any meaningful clue. She had disappeared. The trail only picked up once, but it picked up sharply.

“We may have found Geeshie’s grave yesterday. Not 100 percent but optimistic,” John wrote in an email to editors at the magazine.

Read John Jeremiah Sullivan’s piece HERE – it’s beautifully written, and reflects in deep ways on the romance and violence of the archive.

It is now believed that Elvie (L.V. Thomas nee Grant) and Geechie (Lillie Mae Wiley) recorded all of their songs in Grafton, WI for Paramount in 1930. According to L.V., she would play and Geechie would “bass” behind her or she’d play (guitar) and Geechie would “bass” behind her. Thus, it might very well be Geechie we hear doing this fine guitar work. L.V. turned her back on the blues (life) and dedicated herself to her local church in Texas. Geeshie disappeared into the unknown. Recent records indicate she killed her husband with a knife in 1931. She may have changed her name/I.D. to avoid being found. 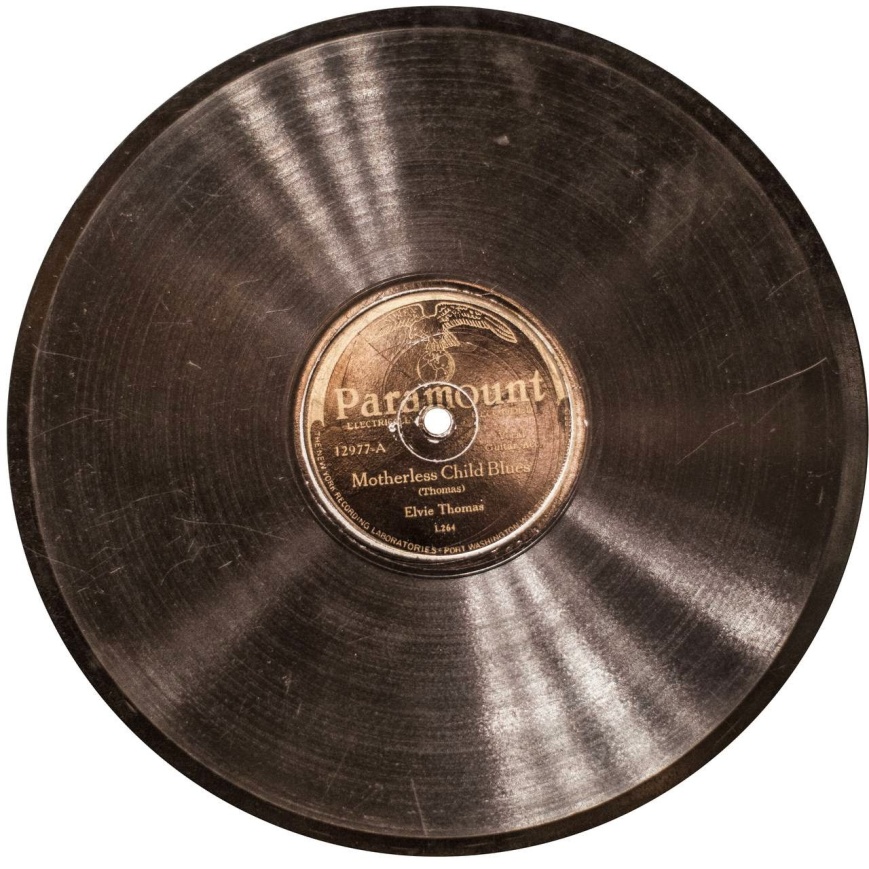