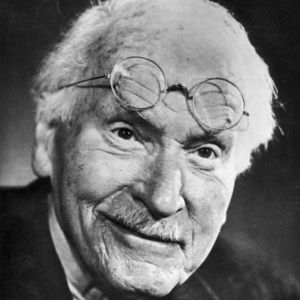 What can a man say about woman, his own opposite? I mean of course something sensible, that is outside the sexual program, free of resentment, illusion, and theory. Where is the man to be found capable of such superiority? Woman always stands just where the man’s shadow falls, so that he is only too liable to confuse the two. Then, when he tries to repair this misunderstanding, he overvalues her and believes her the most desirable thing in the world.

… gained from storyboarding an endless stream of jock lager ads:

Where men are a caricature of manliness, their sexuality depends on them always being The Ones Who Know, who are worldly and can sum up reality in short, pithy bro-repartee (bropartee). To achieve this, they need to simplify reality into easy-to-read contrasts, with rules in big type, so they don’t have to suffer the shrivelling-dick humiliation of being faced with complexity. 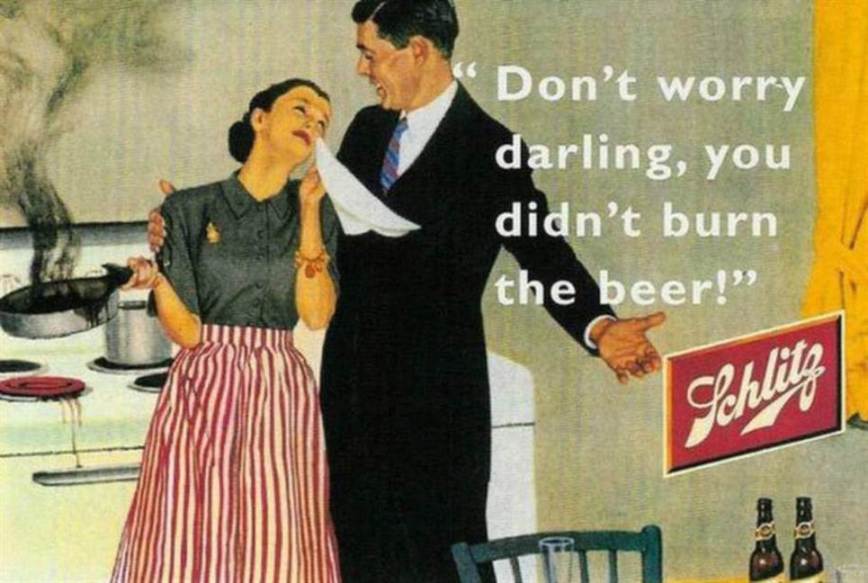