Men-Ups! is a photo series by photographer Rion Sabean featuring men in classic pin-up poses that are commonly associated with representations of femininity. 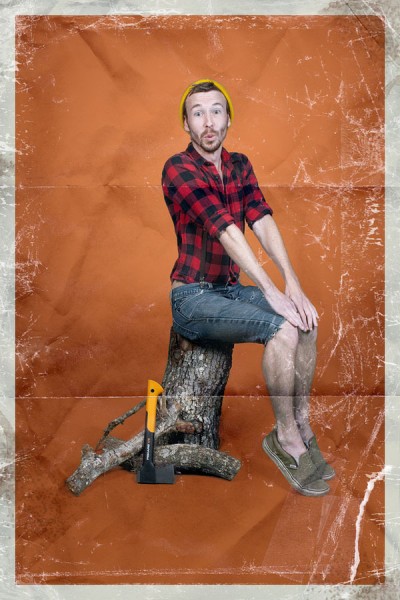 Rion says of his series: “I hope to have the viewer question their responses and why they feel the reaction that they do, and to associate those feelings with an understanding of societal brainwashing. Mainly, I want my audience to ask two things: why is it considered sexy for a woman to pose in such [hilarious] ways, and why isn’t it sexy for a man to do the same?”

Read more at the Huffington Post. Thanks to Debbie Pryor for “turning me on” to Men-Ups!