Elena Filatova has created this intriguing site about the defensive walls around Kiev in the Ukraine. They were built before the Mongol invasion in the 12th Century and a huge resistance was mounted in WWII against the Germans there. It’s a fascinating read, despite her not-so-good English.

Elena and a bunch of friends spend loads of time digging for relics around Kiev. They take bikes and metal detectors and beers and camp out and play guitar at night, after digging until they drop in the daylight. They’re addicted to the thrill of unearthing old arrowheads and earrings and coins that go back thousands of years, or machine guns or helmets or grenades from massive, half-flooded concrete bunkers from the Second World War.

Elena, whose father was a nuclear physicist, also (apparently) rode through the Chernobyl ‘dead’ site on a fuckoff big motorbike, documenting the destruction that was left behind, including how the ‘liquidators’ were sent in to seal the site and how many died later as a result of massive exposure to radiation. It’s all on kidofspeed.com. There has been a lot of speculation on the Net that Elena didn’t actually ride through the Chernobyl zone on a bike. Some writers on sites like Wikipedia suspect her story is a hoax. But even if she did go as part of a tour, in a car, her photos are nevertheless real, and so are the stories they tell, for instance, of people who refused to leave, who have mostly since died… “I would rather die at home from radiation, than die in an unfamiliar place of home-sickness,” as one old man put it… Stories of an area of the earth that will be polluted for the next 48 000 years… 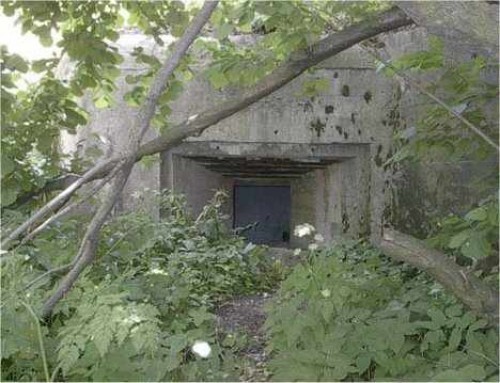 Elena has also documented experiences of Russian prisoners – you can find these on Echoes of Trapped Voices – with titles like “Shoveling diamonds up the arse of one’s own destiny”. If you do enough trawling on the Net, you’ll find she’s written about a host of topics, from the nuclear disaster in Japan to the London bombings. She is sure one fascinating, free, unusual hell of a woman.

One thought on “elena filatova – the serpent’s wall”