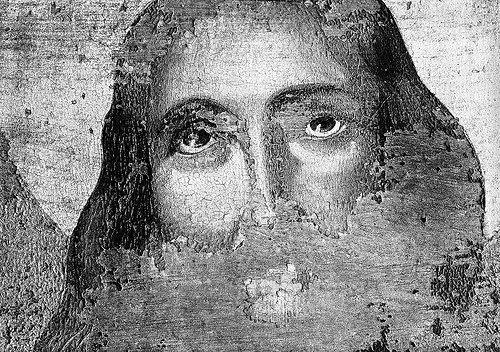 But supposing God became a man – suppose our human nature which can suffer and die was amalgamated with God’s nature in one person – then that person could help us. He could surrender His will, and suffer and die, because He was man; and He could do it perfectly because He was God. You and I can go through this process only if God does it in us; but God can only do it if He becomes man. Our attempts at this dying will succeed only if we men share in God’s dying, just as our thinking can succeed only because it is a drop out of the ocean of God’s intelligence: but we cannot share God’s dying unless God dies; and God cannot die except by being a man. That is the sense in which He pays our debt, and suffers for us what He Himself need not suffer at all.