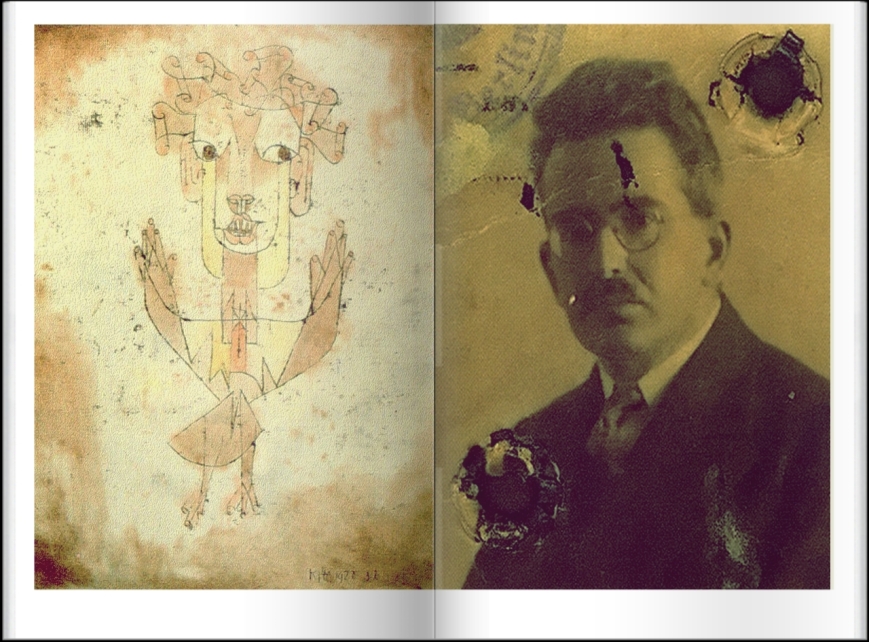 Susan Buck-Morss, writing in 2001 on Walter Benjamin’s philosophy of history, marked by the critique of progress in the name of a revolutionary time which interrupts history’s chronological continuum:

The only power available to us as we, riding in the train of history, reach for the emergency brake, is the power that comes from the past… One fact of the past that we particularly are in danger of forgetting is the apparent harmlessness with which the process of cultural capitulation takes place. lt is a matter, simply, of wanting to keep up with the intellectual trends, to compete in the marketplace, to stay relevant, to stay in fashion…

So, what in God’s name are we doing here? The litmus test for intellectual production is how it affects the outside world, not what happens inside an academic enclave such as this one. [Walter] Benjamin himself held up as the criterion for his work that it be “totally useless for the purpose of Fascism.”* Could any of us say of our work that it is totally useless for the purposes of the new global order, in which class exploitation is blatant, but the language to describe it is in ruins? Of course, we would be horrified if decisions on academic hiring and promotion were made on the basis of what our work contributed to the class struggle. The disturbing truth, however, is that these decisions are already being made on the basis of ensuring that our work contributes nothing to the class struggle. And that, my friends, is problematic.
__
*Benjamin, preface to ‘Work in the Age of Mechanical Reproduction”. In: Benjamin 1969: 2 18.