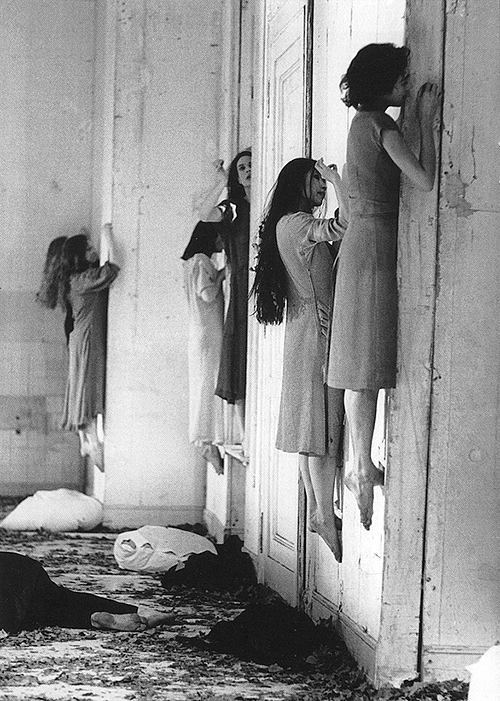 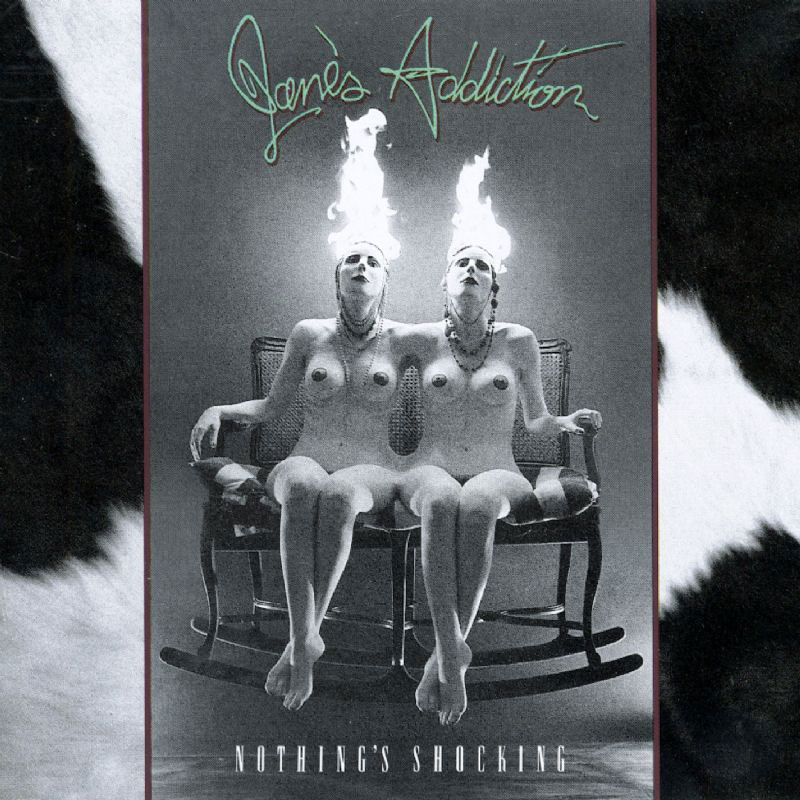 Roky Erickson’s haunting, autobiographical spoken-word piece, filmed at the Austin State Hospital in 1986. Shot by and courtesy of Douglas Mobley.

Cover of the Ronnie Earl/Mighty Sam McClain blues/soul classic – this is a tremendous bootleg recorded on 24 October 2006 at Rio Theatre, Santa Cruz.

Heavens to Betsy was an American indie-punk band formed in Olympia, Washington in 1991. They were part of the DIY riot grrrl movement in the punk rock underground in the early 1990s, and were the first band of Sleater-Kinney vocalist/guitarist Corine Tucker. These two demos are intimate and powerful.