“In particular those who are condemned to stagnation are often pronounced happy on the pretext that happiness consists in being at rest. This notion we reject, for our perspective is that of existentialist ethics. Every subject plays his part as such specifically through exploits or projects that serve as a mode of transcendence; he achieves liberty only through a continual reaching out towards other liberties. There is no justification for present existence other than its expansion into an indefinitely open future. Every time transcendence falls back into immanence, stagnation, there is a degradation of existence into the ‘en-sois’ – the brutish life of subjection to given conditions – and of liberty into constraint and contingence. This downfall represents a moral fault if the subject consents to it; if it is inflicted upon him, it spells frustration and oppression. In both cases it is an absolute evil. Every individual concerned to justify his existence feels that his existence involves an undefined need to transcend himself, to engage in freely chosen projects.”
— Simone de Beauvoir 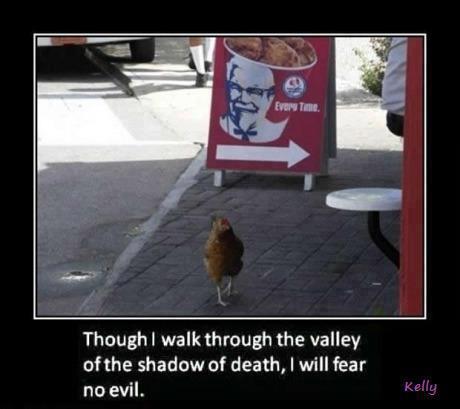 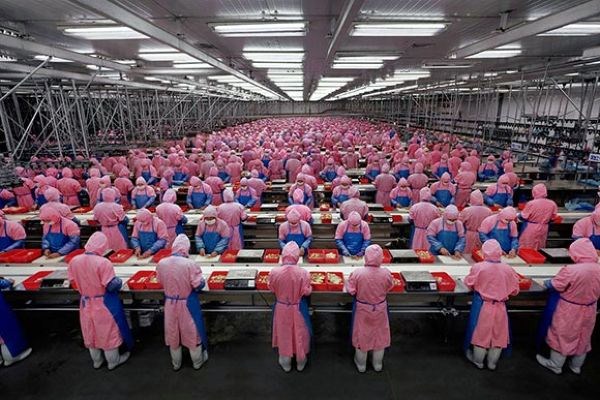 For as soon as the distribution of labour comes into being, each man has a particular exclusive sphere of activity, which is forced upon him and from which he cannot escape. He is a hunter, a fisherman, a shepherd, or a critical critic and must remain so if he does not wish to lose his means of livelihood; while in communist society, where nobody has one exclusive sphere of activity but each can become accomplished in any branch he wishes, society regulates the general production and thus makes it possible for me to do one thing today and another tomorrow, to hunt in the morning, to fish in the afternoon, rear cattle in the evening, criticize after dinner, just as I have in mind, without ever becoming hunter, fisherman, shepherd or critic.

Idleness, then, is so far from being the root of all evil that it is rather the true good. Boredom is the root of evil; it is that which must be held off. 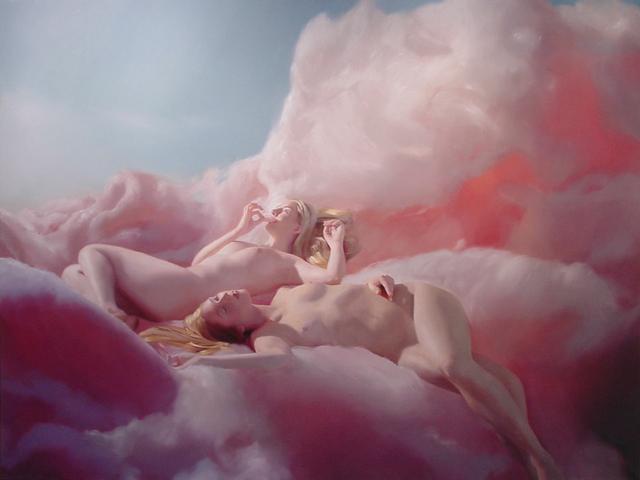 Since boredom advances and boredom is the root of all evil, no wonder, then, that the world goes backwards, that evil spreads. This can be traced back to the very beginning of the world. The gods were bored; therefore they created human beings. Adam was bored because he was alone; therefore Eve was created. Since that moment, boredom entered the world and grew in quantity in exact proportion to the growth of population. Adam was bored alone; then Adam and Eve were bored en famille. After that, the population of the world increased and the nations were bored en masse. To amuse themselves, they hit upon the notion of building a tower so high that it would reach the sky. This notion is just as boring as the tower was high and is a terrible demonstration of how boredom had gained the upper hand. Then they were dispersed around the world, just as people now travel abroad, but they continued to be bored. And what consequences this boredom had: humankind stood tall and fell far, first through Eve, then from the Babylonian tower.