“Avoid contact with all people in whom there is no possible resonance with what touches you most deeply and toward whom you have obligations of “kindness,” of “politeness.”- Laure, Collected writings 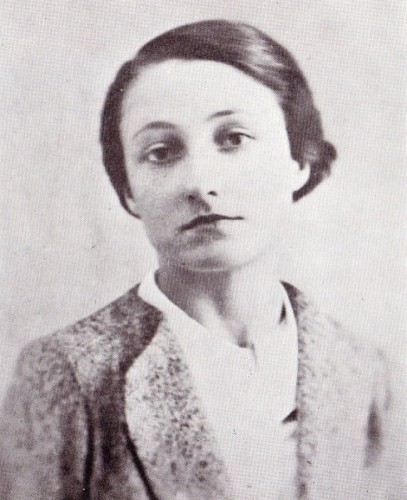 Although she wrote little and published almost nothing, Colette Peignot, a.k.a. Laure, is one of the more fascinating and intense women writers of the past century. Georges Bataille and Michel Leiris described her as “one of the most vehement existences [that] ever lived, one of the most conflicted.” They summarized her volatile personality as “[e]ager for affection and for disaster, oscillating between extreme audacity and the most dreadful anguish, as inconceivable on a scale of real beings as a mythical being, she tore herself on the thorns with which she surrounded herself until becoming nothing but a wound, never allowing herself to be confined by anything or anyone.” In other words, Laure was the epitome of what Bataille would dub the “sovereign” individual.

2 thoughts on “laure: the true whore as muse”